MOTI Watermelon Ice is frosty, fantastic taste of summer by way of winter.

MOTI Watermelon Ice is frosty, fantastic taste of summer by way of winter.

Enough to make you think watermelon season should be in January. Sweetness gets frozen in place, unleashing its powerful watermelon flavor more with every cloud you make.

Be the first to review “MOTI Watermelon Ice” Cancel reply 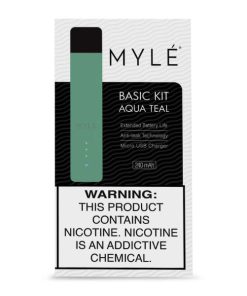 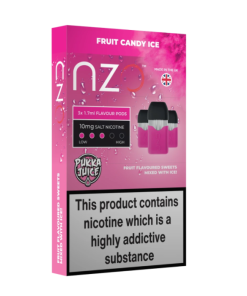 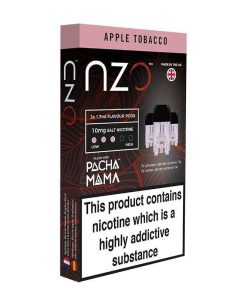 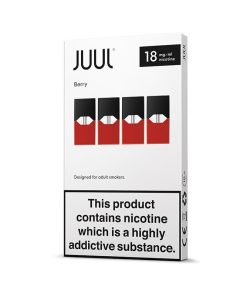 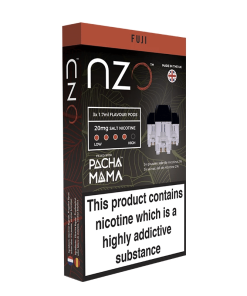 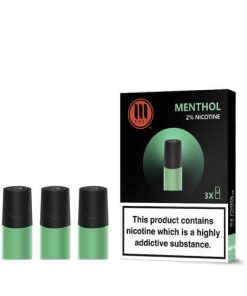 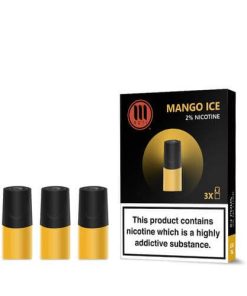 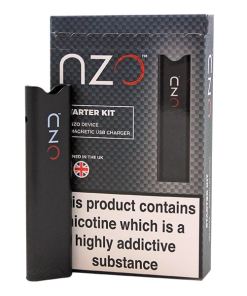 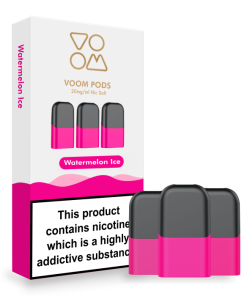 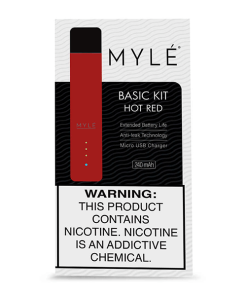 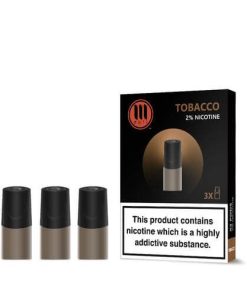